How about those midterm elections, huh?

And I know what you’re thinking: “Don’t even go there, Bill.” You can’t mention politics these days without somebody getting all bent out of shape, right?

Well, not to worry, dear listeners. This is not a show about politics. This actually a show about taxes. But here’s the thing: Those two things — taxes and politics — they’re joined at the hip right now, and there’s no getting around it.

For the past two years, Republicans have controlled both houses of Congress and the White House. That means it’s been relatively — relatively — painless getting things like, for instance, the Tax Cuts and Jobs Act signed into law. And so they have.

Now, we’ve got a divided Congress again. Democrats won control of the House on Nov. 6, which means it’s not going to be quite so easy getting stuff passed. Further tax reform, for instance. President Trump says he’s willing to work with Democrats on tax cuts for the middle class … even if it means raising the corporate tax rate. Is that something he would have done had control of the House not switched? And will Democrats play ball? And that’s just one example.

So the timing couldn’t be better to talk with Cari Weston, the AICPA’s director of taxation. Cari is paying attention to this area in a way that few others do, so today, she shares some terrific insights into what all of this means for tax preparers, and for their clients.

Listen to my conversation with Cari here.

Blockchain hype vs. reality
We’re talking about blockchain again – that decentralized, secure, distributed ledger technology that is the foundation for cryptocurrencies like Bitcoin. The hype surrounding blockchain has been through the roof lately — you’ve heard or read some of that here. The reality hasn’t quite measured up, but that hasn’t stopped folks from speculating about what might be.

Here’s a fun little exercise: Google “blockchain” and “taxes.” Know what you’ll find? Three of the first four results are whitepapers by Big Four accounting firms on how blockchain could transform the tax world. Others say it has the potential to remake the IRS with huge cost-saving efficiencies. In a Forbes article provocatively titled “How blockchain technology save the IRS,” IRA Financial Group tax partner Adam Bergman says:

“The implementation of a private blockchain platform by the IRS can be transformational from a speed, security, and cost perspective. Private blockchain or distributed ledger technology, as referred to by the financial services industry, can make the IRS a more cost effective and efficient regulator.”

And you see stuff like this all of the time: People who get starry-eyed over the disrupted potential of a new technology like blockchain. It makes some sense – if it ends up being half of what people are predicting, the opportunities will be practically limitless.

There’s a reason the AICPA is investing so much time and energy is studying this technology. They’ve partnered with Deloitte, CPA Canada, and the University of Waterloo to study the future of audit if blockchain turns out to be as disruptive as many predict, and they’re working with CPA.com and the Wall Street Blockchain Alliance to map out a strategy for the advancement of blockchain technology within the accounting profession.

We all have to be ready if this turns out to be the next big thing. The keyword there, though, is if.

See, blockchain success stories at this point are few and far between. There’s some really interesting stuff being done in the supply chain area – like tracking food from source to table, for instance, as a way limiting the damage caused by food-based illnesses like e coli and salmonella. Beyond that? The jury’s still out. Here’s what Bloomberg Businessweek’s Olga Kharif has to say. In an article titled “Why blockchain’s salad days aren’t quite here yet,” she writes:

“According to a study by PricewaterhouseCoopers LLC, only 15 percent of global companies have a live blockchain project, while another 10 percent are testing the technology. Forrester Research estimated that 90 percent of corporate blockchain experiments won’t make it into corporate use. One problem is that blockchains are still slower than they need to be. Integrating blockchain with legacy software systems can be complicated and costly. And getting companies to cooperate in an industry-wide blockchain is proving a tall order.”

So yes, absolutely pay attention to blockchain. It could end up being a game-changer. But understand that there are a lot of unknowns out there, and a lot of challenges to be overcome.

The lesson here is that this hype about blockchain is mostly theory at this point. So don’t get carried away, and be sure to temper your expectations.

Wanna know what’s not theory?
The Tax Cuts and Jobs Act. And Wayfair. And the mid-term elections. These are disruptions you can count on. And my guest this week, Cari Weston, takes a deep dive into what we need to know about these things as tax season creeps ever closer. There’s a lot to take in here, so buckle up and take notes. Here’s Cari Weston.

With more than 30 percent of Maryland’s General Assembly new to their jobs next year, your input as tax and accounting experts is more important than ever. The event is free for MACPA members and worth 2 hours of CPE.

For more information and to register, visit MACPA.org/CPADay. 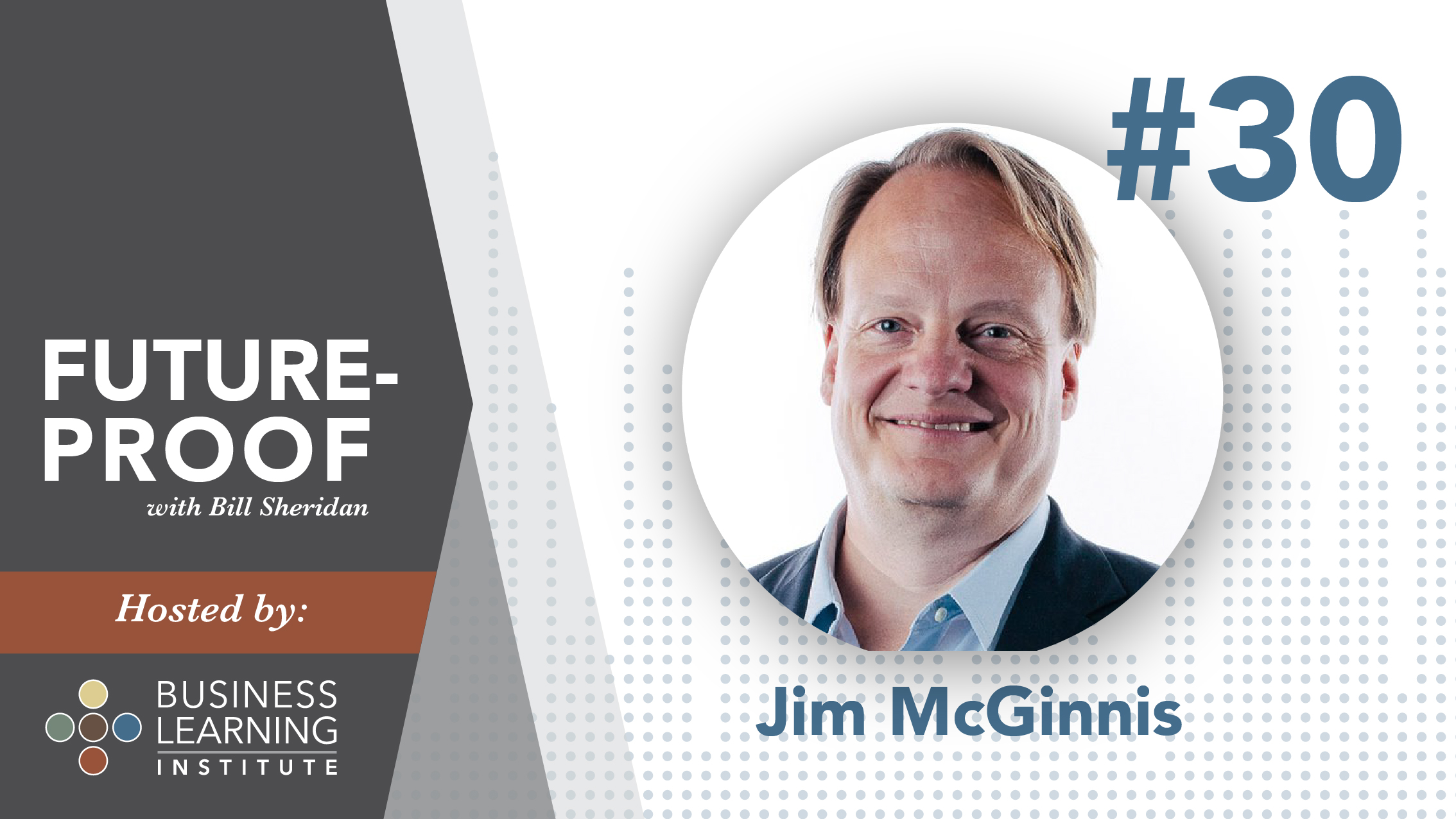 Podcast: The impact of new technologies: Hype or reality? 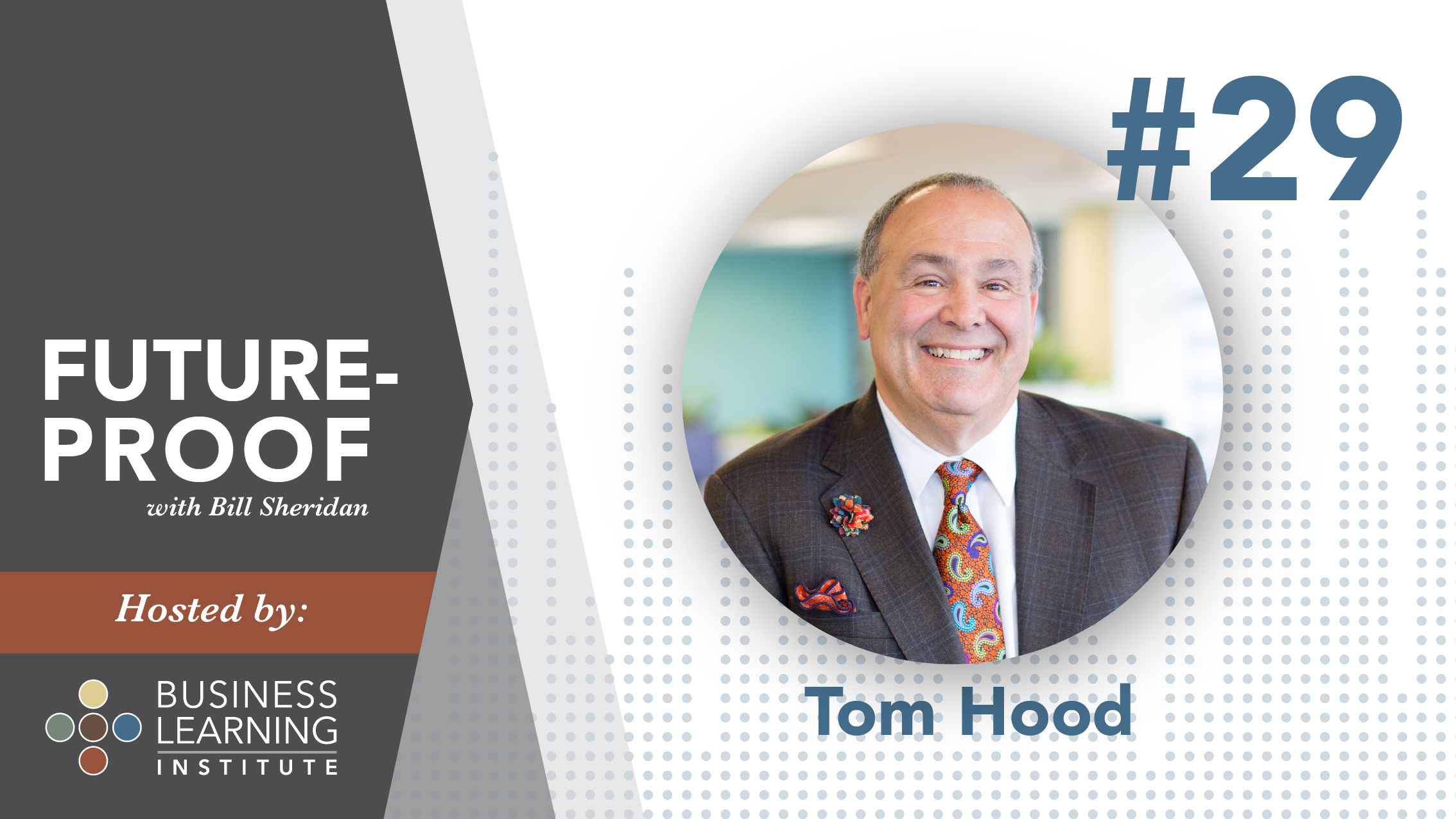