To know where you’re going, I believe you have to have an understanding of – and an appreciation for – where you’ve been.

You know, it’s funny: Two of my favorite quotes about history both involve trees, for whatever reason. Not sure what that says about me, but it is what it is.

The first is from Marcus Garvey, who said, “A people without the knowledge of their past history, origin and culture is like a tree without roots.”

The second is from Michael Crichton, bestselling author of Jurassic Park, among other blockbusters. He said, “If you don’t know history, then you don’t know anything. You are a leaf that doesn’t know it is part of a tree.”

So it’s in that spirit that we’re going to spend this week’s show looking back at a little-known but hugely important event in this nation’s history and the role that little-old Maryland played in that event.

This week’s guest, Chris Formant, is a businessman by trade – a former top executive of a multi-billion-dollar global business and now the CEO of a technology company. More to the point for this week’s episode, he’s the author of a riveting new book called Saving Washington: The Forgotten Story of the Maryland 400 and the Battle of Brooklyn.

It’s a piece of historical fiction. All of the events in the book actually happened, but they are told through the eyes of two fictional characters who give life to an event that most people know little or nothing about. And we can learn a lot about our history, our present, and maybe even our future through their eyes.

Listen to my conversation with Chris Formant here.

The Battle of Brooklyn
Time for a little history lesson. The Battle of Brooklyn (known by some as the Battle of Long Island) is a little-known but hugely important event that took place on Aug. 27, 1776. It was the first major battle of the Revolutionary War to take place after the United States declared its independence on July 4, 1776.

In this battle, about 400 men from Baltimore threw themselves at a British force of more than 2,000 soldiers. The reason they took on this seemingly suicidal mission was to create a diversion of sorts that allowed George Washington to evacuate his troops to Manhattan. That means, for all intents and purposes, that the “Maryland 400,” as they became known, saved the Revolution — saved our nation, in fact. Washington’s troops lived to fight another day, but only about a dozen of the Maryland 400 made it back to American lines. They were all but wiped out.

It’s a pretty amazing story, and given its significance, it’s kind of a mystery how it became lost to history.

Chris Formant has an explanation. In an an op-ed he wrote for Time, Formant writes:

“We celebrate our winners. The battles won. Our championship teams. The gold medals earned. In spite of the Battle of Brooklyn being the largest and bloodiest battle of the American Revolution, the Americans were completely routed. A humiliated Washington almost lost the war that day. It was not a moment of celebration, but one of desperation. A moment the country wanted to forget.

“But in a larger sense, the Maryland 400’s sacrifice at this most pivotal moment in American history now shines through the dense fog of history. Like the legendary Spartans of Thermopylae, America’s most important, yet most forgotten heroes should serve as a beacon — an illuminating reminder of the selfless devotion of true patriotism.”

This really is a remarkable and inspiring story — so much so that HBO has bought the rights to turn Formant’s book into a miniseries. There is no timeline on when we might see that miniseries. These types of things tend to take years, if they ever take shape at all. But it’s still a testament to both the story and the book.

More to our point today, though, this is a story that points to the fact that the bright future that lies ahead for us is often a direct result of the sacrifices made generations ago, sacrifices made by people we know nothing about and to whom we owe a great deal of gratitude and respect. We have a responsibility to carry those stories forward, so that they aren’t forgotten. 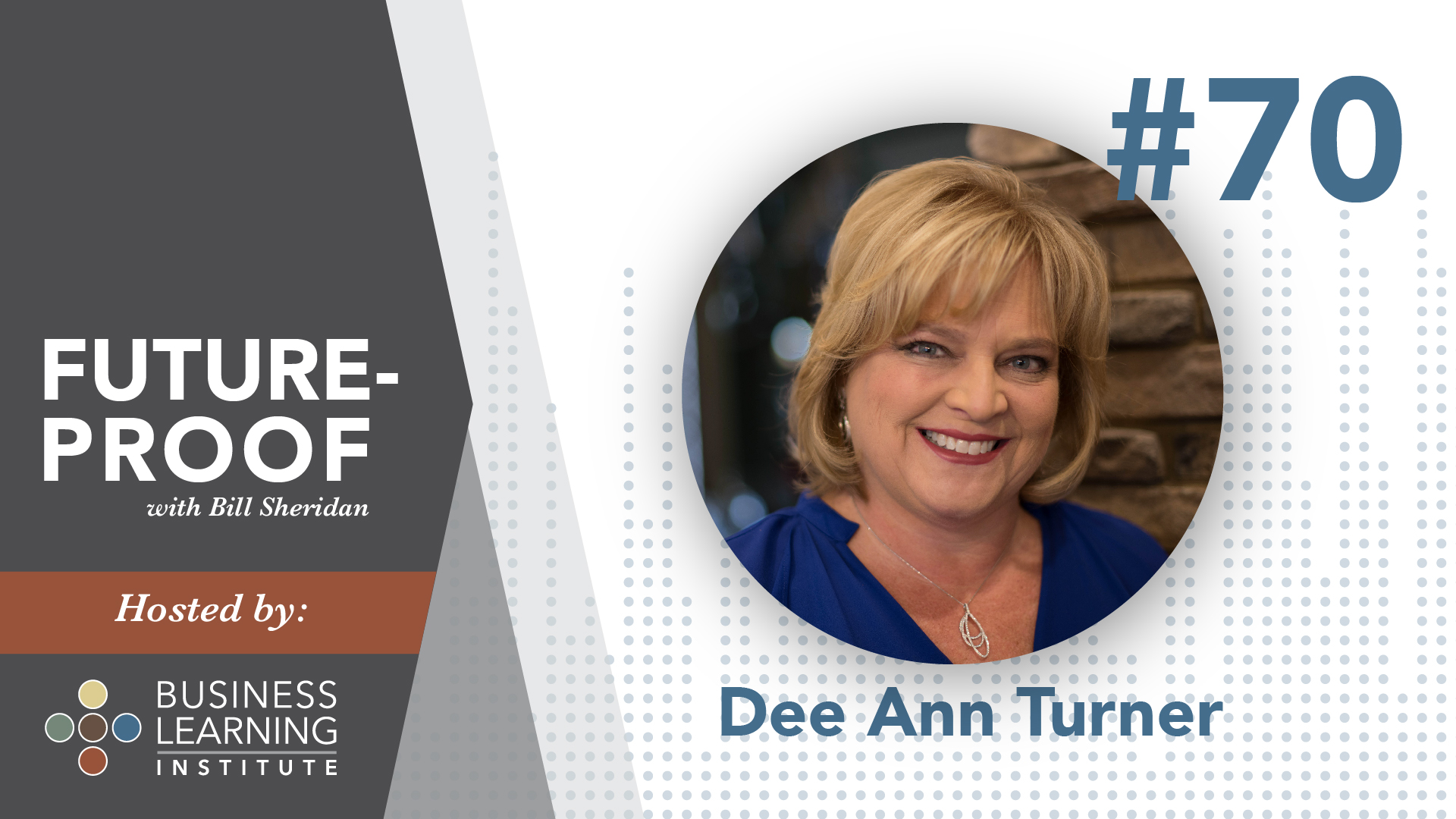 Podcast: The key to culture? Bet on talent 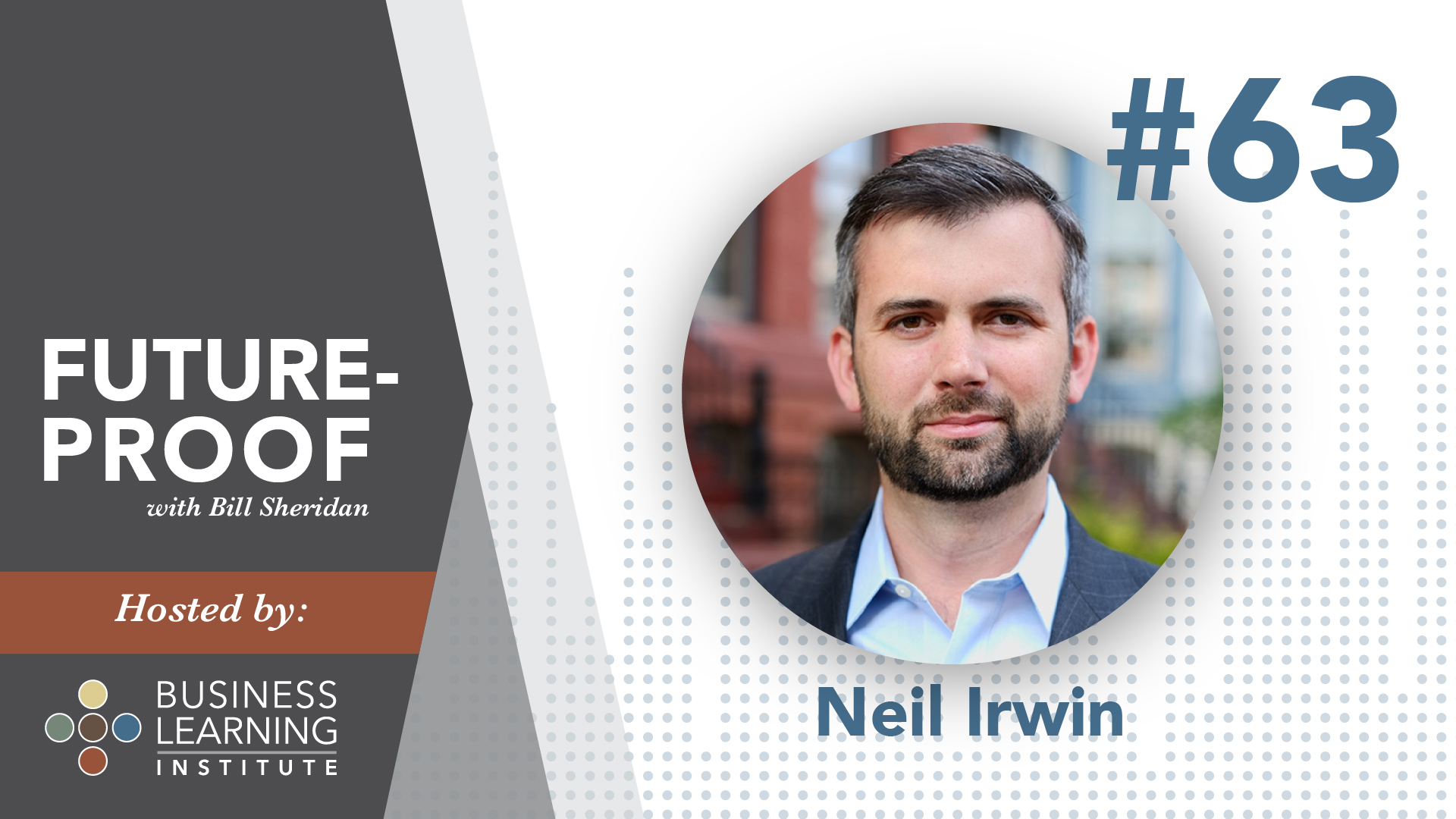 Summertime, and the reading’s awesome