Let’s take a short trip back in time. Remember when social media was new? It was a little mysterious, a little cool – and for folks who jumped in early, full of opportunity.

Of the big players still around today, LinkedIn got things rolling in 2002. Facebook followed in 2004, YouTube in 2005, and Twitter in 2006. The MACPA and the BLI weren’t the first ones there, but we jumped in pretty early. We launched our blog and joined LinkedIn and Facebook in 2007. I sent my first tweet in early 2008. Not long after that, I started speaking to accounting groups about the power and potential that social media offered the profession. And I spoke … and I spoke … and I spoke … over and over again, to big groups and small, as part of live events, webcasts, and webinars.

More than 10 years later, I’m still asked to speak about social media — and not in an advanced, strategic way, either. People still want to know the basics, right down to things like creating an account and sending their first tweet. And I’m like, “Really? We’re almost 20 years into the social era and this is where you guys are with this stuff?”

And then I check myself. This is accounting and finance we’re talking about, after all. We tend to move much more – deliberately, I guess is a kind way to put it – than the general population. In general, our profession isn’t full of early adopters.

Today I feel the same way when we talk about the cloud. We’ve been talking about the cloud for so long now that it’s easy to assume everyone knows it and has figured out how to work there. That’s the wrong assumption to make.

There are exceptions, of course. There are some accounting and finance pros out there who take pride in getting ahead of new technologies early, but a sizable part of the profession hasn’t made that leap yet.

So this week, we’re going to take a step back and assess where we’re at in the profession when it comes to cloud adoption. And here to help us do that is Blake Oliver. He’s definitely “the cloud guy” in our profession. He’s director of product marketing at FloQast, but more to the point for this week’s show, he’s the co-host of a weekly show called the Cloud Accounting Podcast and author of the Cloud Accounting Blog.

Listen to my conversation with Blake here.

“Finance innovations have historically been met with apprehension,” Whitmire wrote. “Even spreadsheets and ERP systems, which are standard tools today, took time to become commonly used. Humans are biologically hardwired to be wary of change, so it’s understandable that technological advances create discomfort.

“But,” he continued, “accounting professionals who rise to meet the challenge that new technology presents are increasing their value to organizations and are being rewarded with opportunities to advance their careers.”

Whitmire cites a recent study among accounting and finance pros who identified several ways in which the cloud has improved their careers and their personal lives.

“They reported increased work efficiency because of automation, the flexibility to work from any location, having less paper to manage, and requiring less training as software has become easier to use,” he wrote. “Technology was also recognized as offering accountants broader career options, such as application architecture. Other benefits include reduced errors, more time for strategic work, having better controls, and improving the ability to do data mining and analytics. Multiple respondents mentioned that technology has helped them become more valuable to their organization.”

And on the personal side, Whitmire wrote, “cloud technology also has benefits related to emotional wellbeing. Respondents whose jobs are fully integrated with technology are least likely to find their work stressful. They are also the least likely to think that the accounting profession is at risk of losing job security.

So there are a lot of benefits, obviously, to working in the cloud. For our profession especially, there’s a lot of opportunity as well, because so many accounting and finance pros have yet to make that leap.

As you’ll hear in my conversation with Blake Oliver, the implications go well beyond mere technology. There’s a direct link between your use of new technologies and your ability to attract new young talent. 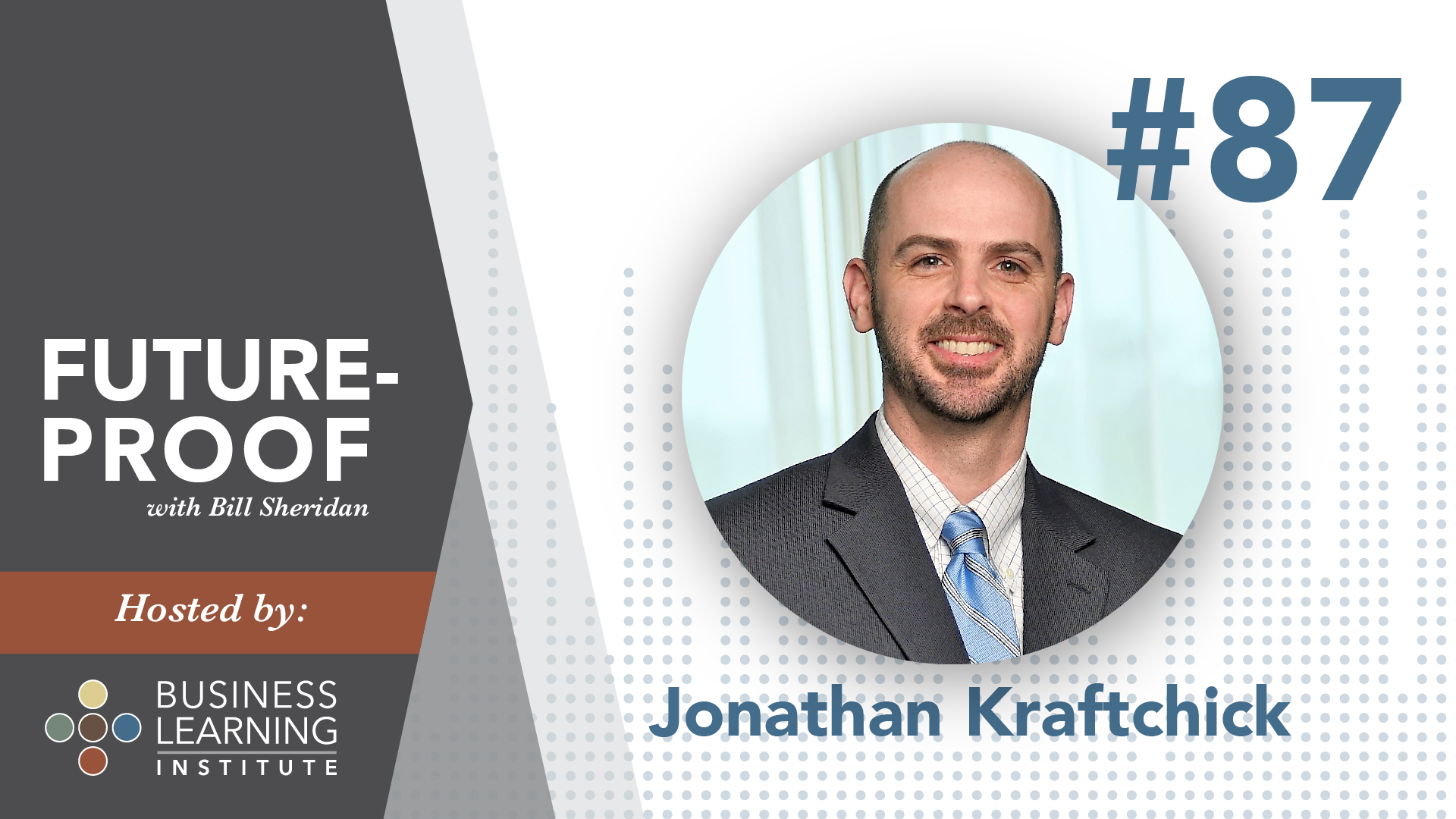 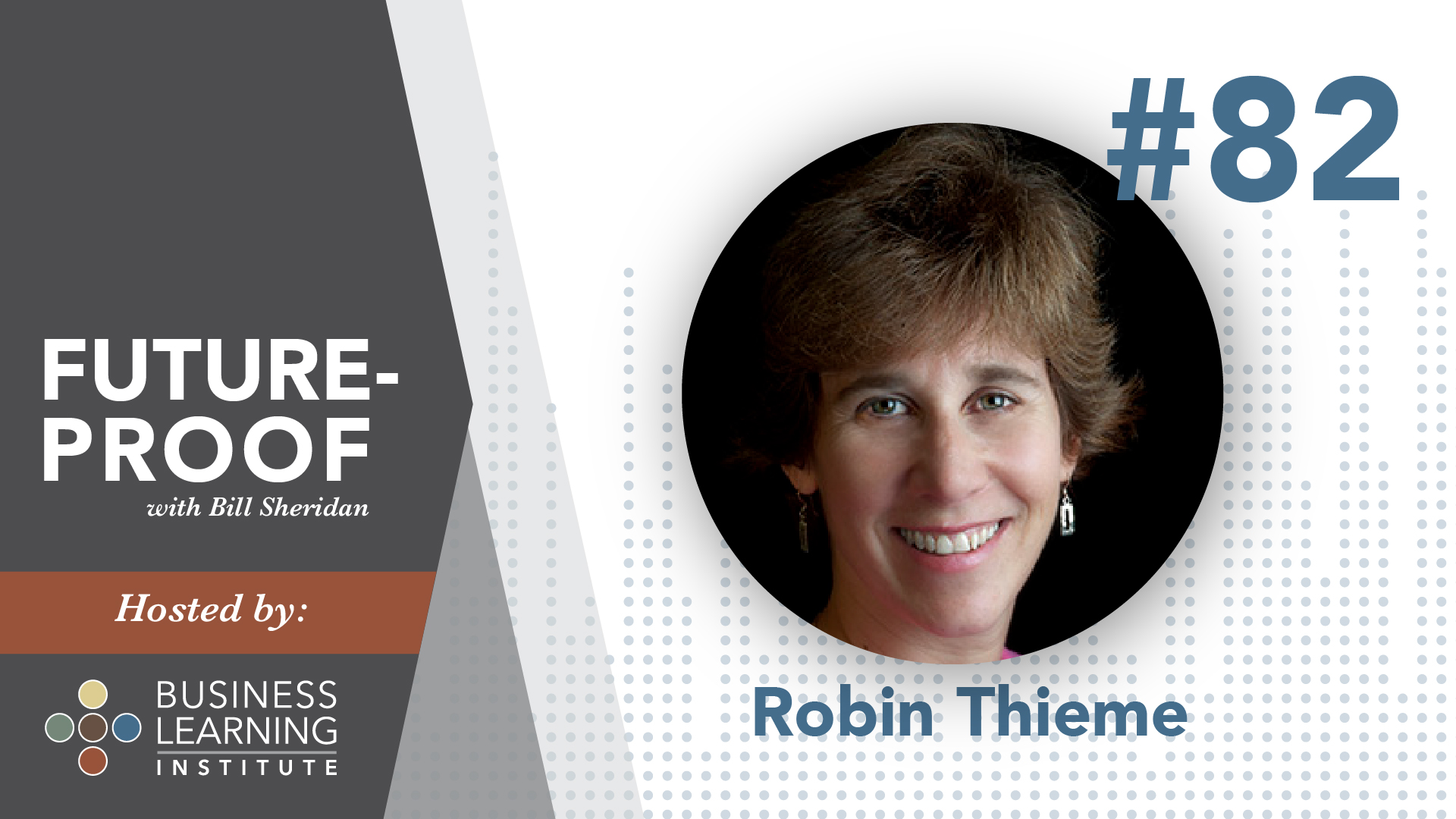