There’s a lot going on these days, right? A lot of stuff to keep track of. A lot of things on the to-do list. A lot of boxes to be checked.

One thing most of us don’t have to worry about is learning how to write. We all know how to write, don’t we? We’re all Earnest freakin’ Hemingway. And you know how I know that? Just ask anybody.

Writing is one of those skills that we all take for granted. We all do it in some way, shape, or form every day, so we all assume we’re awesome at it. Maybe even better at it than most of our peers.

This happens all the time. We can’t all be better than most people at most things, but we’ll learn more about that phenomenon in a moment.

First, I want to introduce my guest this week, Bob Dean, a learning and development expert who has designed, developed, and facilitated hundreds of interactive virtual learning programs, using a variety of technology platforms. More to the point, he has authored a series of programs for the Business Learning Institute about writing for results, writing as a leader, writing in a way that will get you noticed — and, equally important, writing in a way that makes sure people won’t notice you as someone who simply cannot communicate.

Bob’s lessons are so simple and so easy to learn, yet so powerful and impactful. And if you take them to heart and learn to do them well, you won’t just become a better communicator. You will have mastered one of the key competencies that will turn you into a future-ready accounting and finance pro.

Listen to my conversation with Bob Dean here.

Illusory superiority
In 2013, CBS News’s Tia Ghose reported, “In studies, most people overestimate their IQ. For instance, in a classic 1977 study, 94 percent of professors rated themselves above average relative to their peers. In another study, 32 percent of the employees of a software company said they performed better than 19 out of 20 of their colleagues.”

At the same time, the article continues, “Drivers consistently rate themselves as better than average — even when a test of their hazard perception reveals them to be below par.” And this is among all kinds of drives at all ages, according to Mark Horswill, a psychologist at the University of Queensland in Australia quoted in the article.

This is a phenomenon called “illusory superiority.” Ghose writes, “While it’s impossible for most people to be above average for a specific quality, people think they are better than most people in many arenas, from charitable behavior to work performance.”

I think the same thing applies to writing. Most people seem to believe that, because they write every day — e-mails, Slack messages, reports, PowerPoints, etc. — they know how to write well. As well or better than most people, in fact.

It goes beyond just writing, though. Most people are simply terrible communicators, and writing is a big part of that.

At the same time, communication has consistently been identified as one of the key skills we must learn to master in order to remain relevant going forward. It is a future-ready competency, and most of us suck at it.

It’s a problem we can’t keep ignoring. We’re living in a time when machines are doing more of our transactional work, which means our value lies in part in our ability to add insights to the data — to tell the stories behind the numbers and help our clients make sense of it all. That means we have to become good storytellers, good communicators.

Peter Margaritis went into great detail about this in an earlier episode of this podcast. Please check it out here — it’s really good stuff.

Writing falls into the same spectrum. We need to communicate well in writing, and too many of us don’t. Not only does that not help us, it actually hurts us. It reflects poorly on our personal and professional brands. It damages our reputations. It makes people think poorly of us.

And in an era where personal and professional brands are everything, that’s a risk we simply can’t take.

Check out the programs that Bob Dean has authored for the Business Learning Institute: 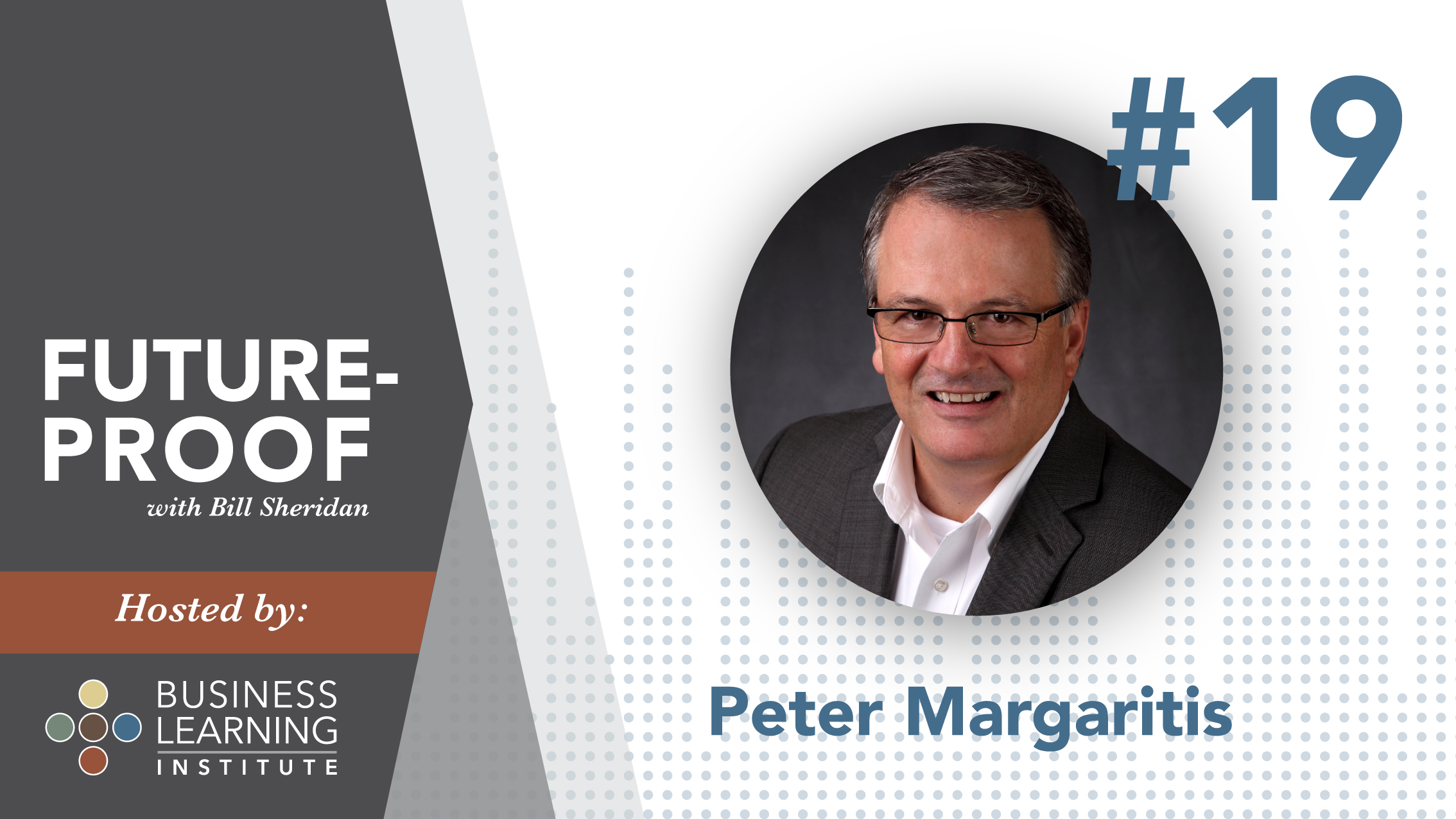 Podcast: Taking the ‘numb’ out of numbers: A better way to communicate financial information 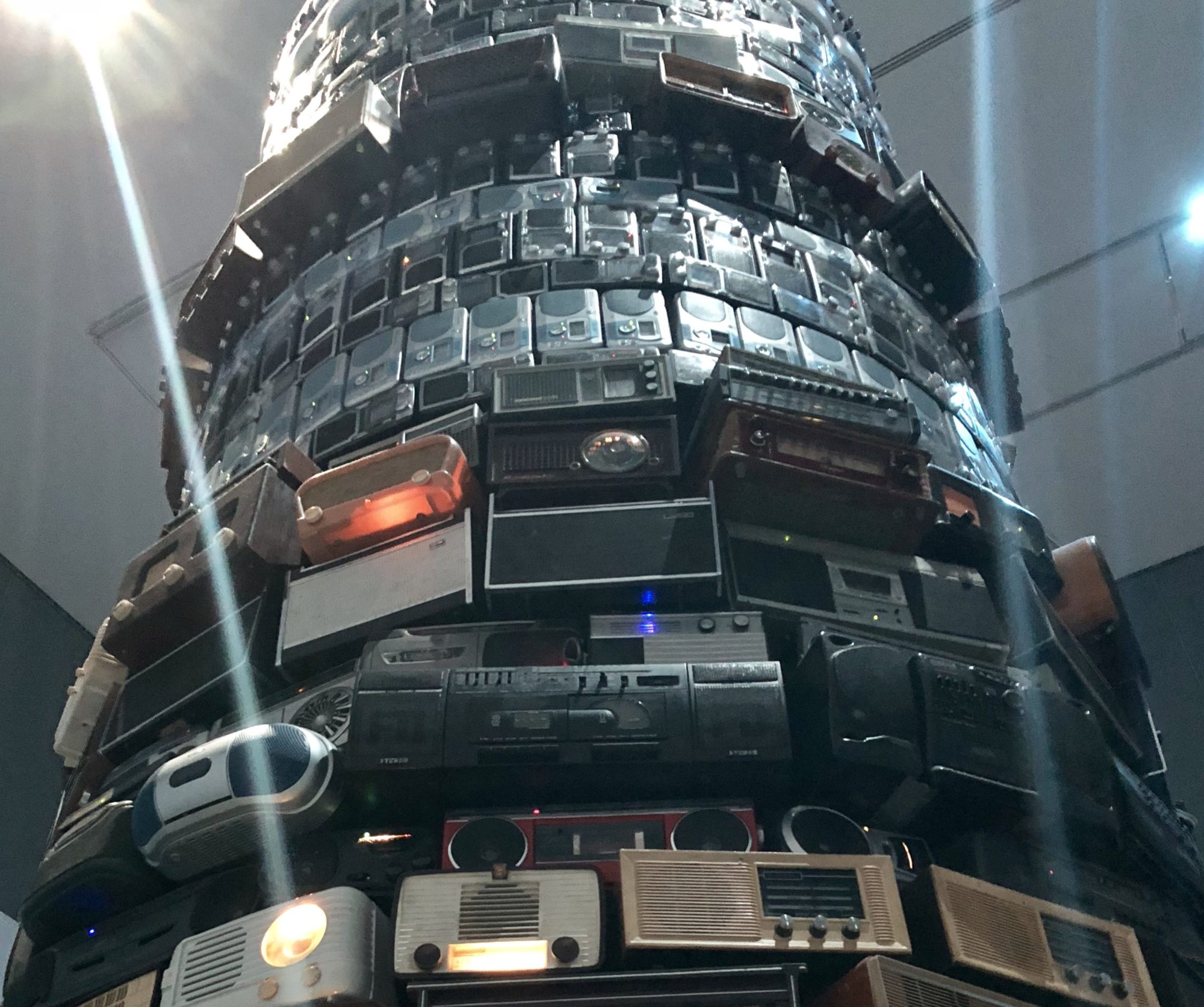 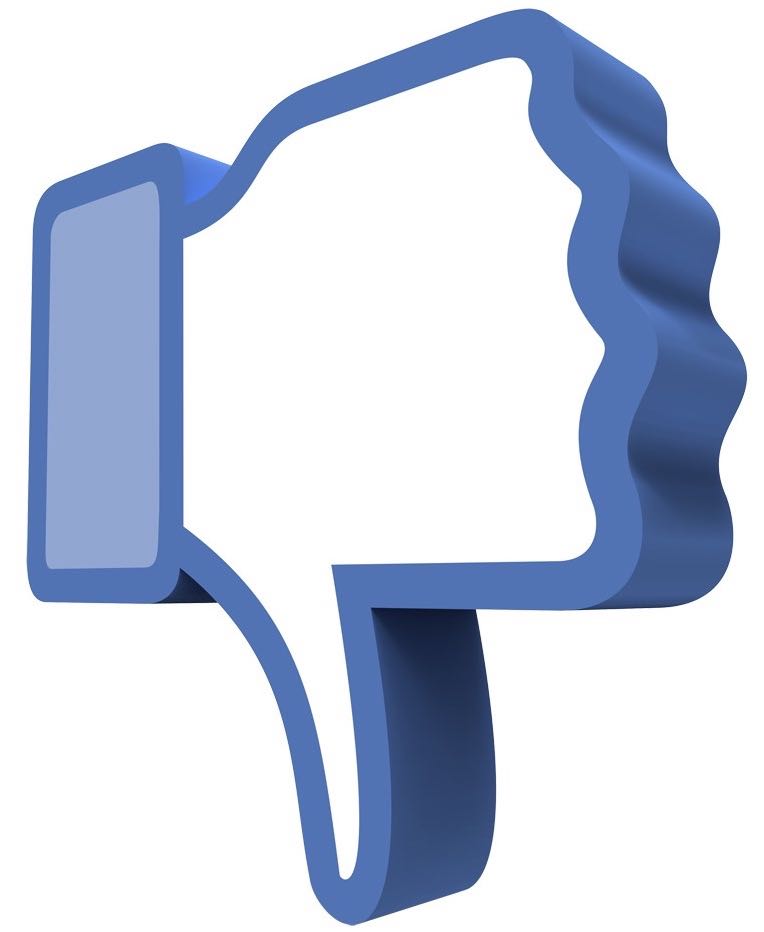 Social media is a cesspool. Here’s how to clean it up.